Rebecca Goodine was our first researcher in residence for the fall semester of 2016. She was selected by the Embassy of Switzerland in the United States and received a ThinkSwiss grant to pursue her research project on VR play with the GameLab of the University of the Arts Zurich. You can read about her experiences with the GameLab and about living in Switzerland in the ThinkSwiss blog: www.thinkswiss.tumblr.com. 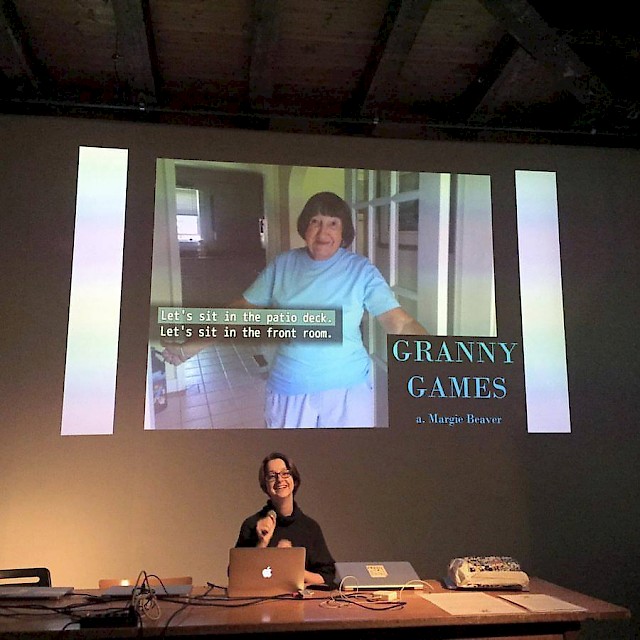 During her stay as a Researcher in Residence with ZhHdK’s GameLab, Rebecca conducted an independent investigation and authored an original research paper about VR and emotional gaming experiences. For this paper a combination of academic literature and online player commentary was used to inform the qualitative research design of playtesting sessions with eight students in an embodied Virtual Reality play experience of Sightline: The Chair.

Online commentary had indicated that VR play experiences tend to function at their most emotionally affective when they skew towards also being corporeal experiences, but the results of Rebecca’s Sightline playtesting and interview sessions found that although physicality could be a potent emotional and immersion elicitor, the game body itself could also be a detriment to immersion and play acceptance. The paper’s conclusion was that while it seems that VR experiences can benefit greatly when the digital and virtual body are included as design affordances, so too can they be hurt when there is a lack of synthesis between player and played forms. 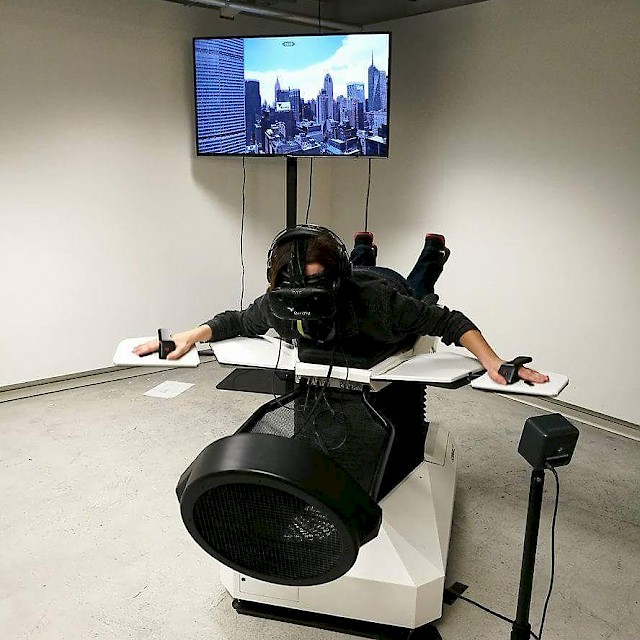