We have a large collection of of historical videogame consoles like Atari 2600, Intellivision and Vectrex, home computers like Apple II, Amiga ST, Commodore 64 etc. and games on original media for all the vintage machines. We try to keep them working and occasionally show them in exhibitions and festivals.

# Traps'n'Treasures (1993) on Amiga: ready for the research project for Swiss Game Design History. 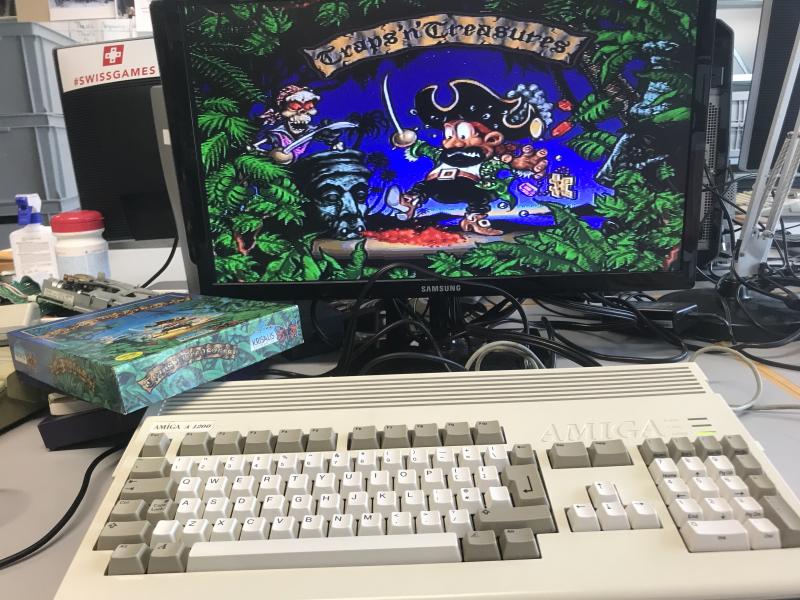 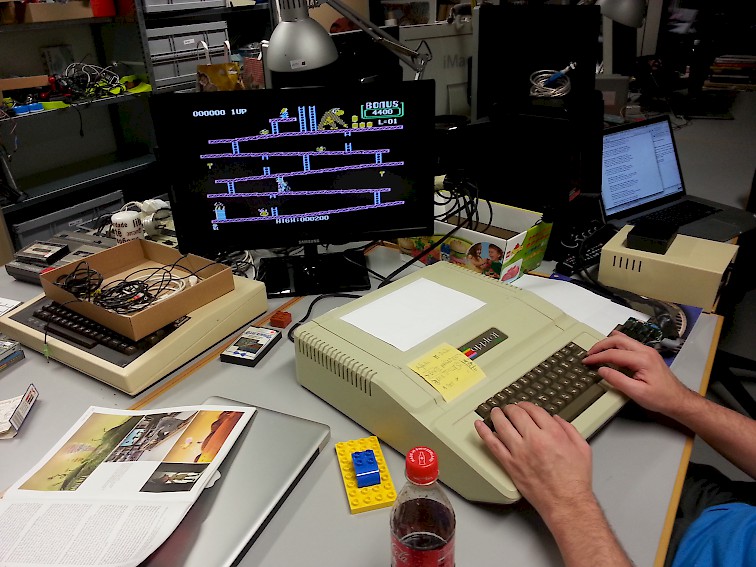 # Donations for our Collection

- Alain Leclerc von Bonin and June von Bonin donated fully playable sets of the consoles Sega Dreamcast, Playstation 1 and XBox with four controlleres each and games plus some card games (2022).
- Philipp Oettli from MIZ donated his good-liking iMac G3 in dark blue and white from 1998 and a G5-Tower from 2003 with alloy enclosure (2020).
- Our Alumni Joel Schwendimann donated Xbox 360-, PS3-, PC-, NIntendo Game Cube- and NES-Games plus some peripherals (2020).
- Raffael Schuppisser, editor of AZ Medien, game journalist and game studies expert donated six large boxes with lots of PC-, XBox 360-, PS3- and NIntendo-games to the ZHdK GameLab. (2020)
- Pro Helvetia donated their stash of NIntendo WiiU and Playstation3 consoles plus some portable consoles to the GameLab. They had been used in workshops.(2019)
- The Zurich based company Game Solutions donated well over hundred board games to the Archive of the GameLab. The games are eagerly used by the students.(2018)

This amazing mobile racing simulator was produced by Takara Tomy in 1983. It is a simple driving simulator for children, but provides a lot of fun. The thing is very noisy. It comes with a steering wheel and gear shifting! And you want to avoid running out of fuel. 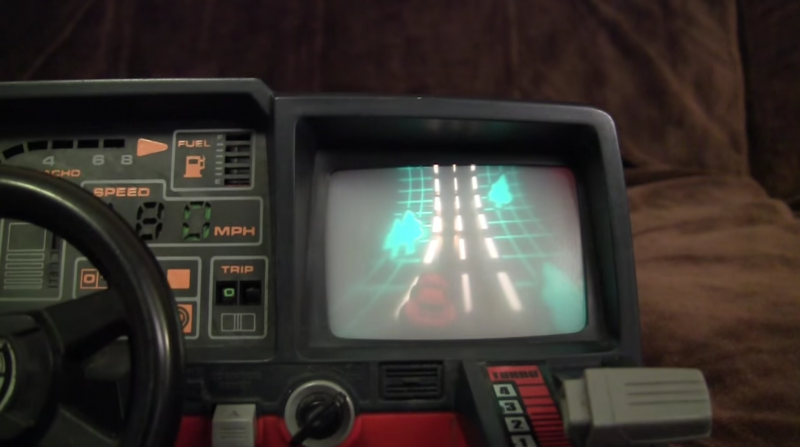 # Blip
The handheld game was produced by Tomy in 1977. It was an electro-mechanical simulation of Pong (and Tennis and Ping-Pong). The two-player game is sort of a betting game in which you have to anticipate where the red ball LED is played to. 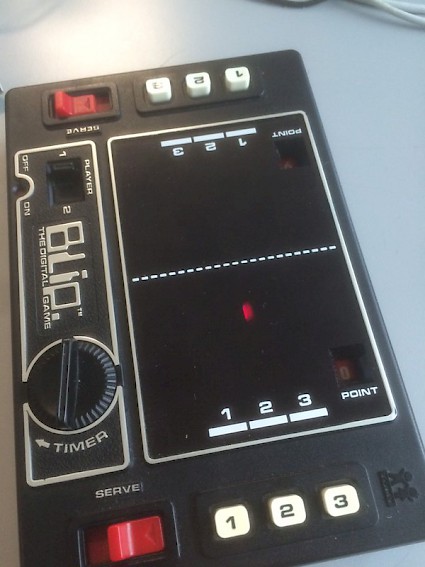 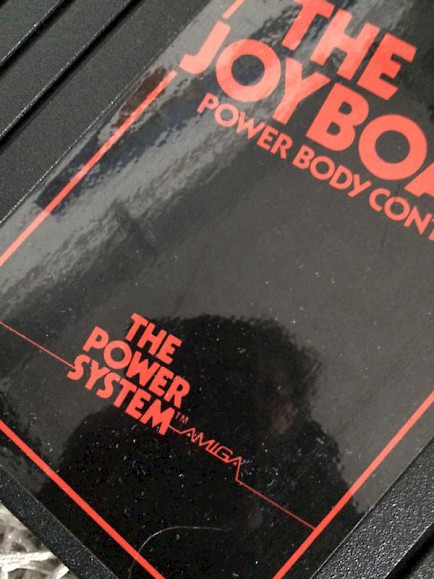 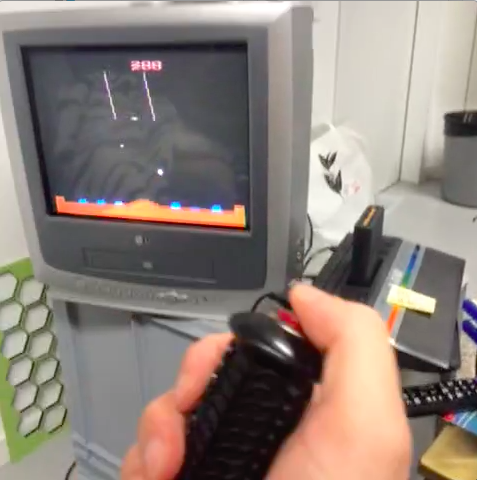 # Blueray MOVIE FROM BEDROMS TO BILLIONS
A film about the development of the uk scene (starting with uk z80, z80 specturm, bbc acorn, c64, atari st, amiga an the fall with consoles). A lot of insights!

# a Saba Videoplay (Channel F) from 1976 with 20 of the first ever made series of game cartridges. 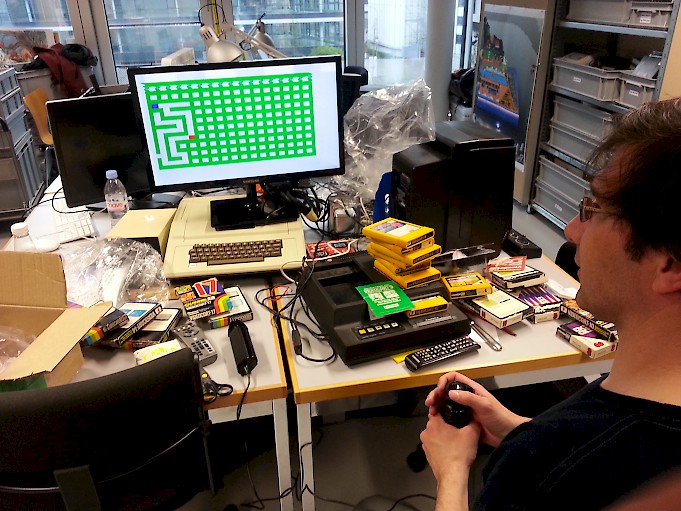 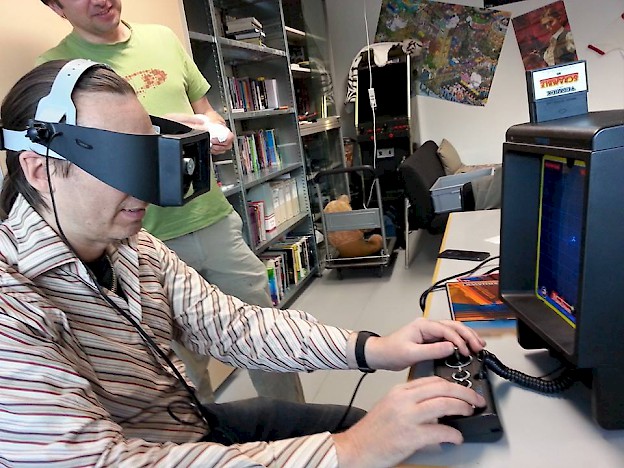 Playing the Vectrex with Virtual Reality Goggles from 1984 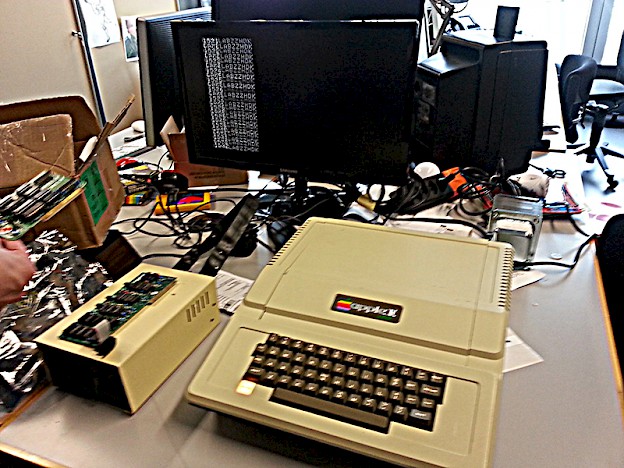 Programming the Apple II from 1977